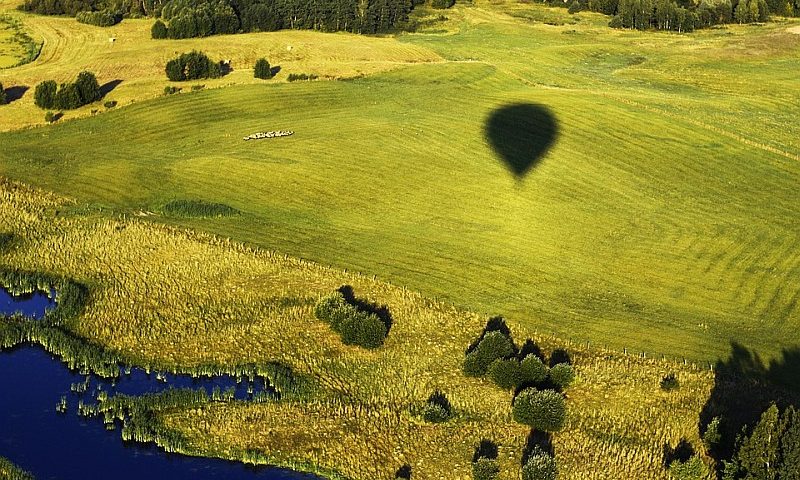 Lithuania has lots to offer, so planning a holiday here, decide what you are interested in and plan your time. Anyway, if you are still not sure about your preferences or you are on a tight schedule, 5 incredible sites are absolute musts:

The peaceful magic of Curonian Spit, stunning Hill of Crosses, rocketing TV Tower, unique Soviet sculpture park and Bunker will make your Lithuanian experience unforgettable. So pack up and hurry up to make memories in Lithuania.