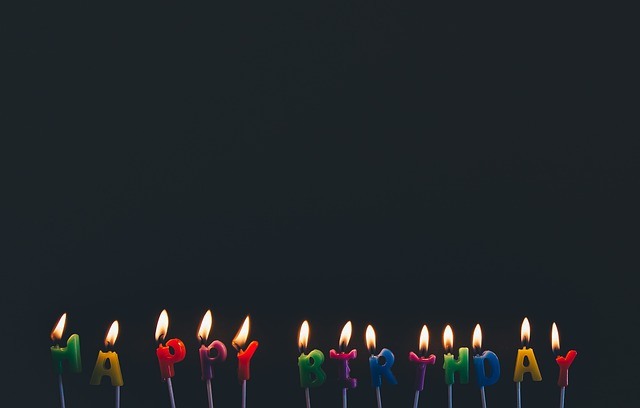 Kids birthday party is an important event to the child. All the attention must be given to the lucky boy or girl which celebrates his or her birthday. Adults, however, must remain in the second plan. Overwhelming children party with official speeches or trying to show up in front of other parents may lead to a disaster. Children should have as much freedom as possible, of course with the supervision of an adult.

Adults should organize a crazy birthday party where children can feel free and relaxed. All their games and fun should be remembered after few years.

I would like to share a few ideas and tactics, how parents can make their children birthday party original and unforgettable.

Who must organize the party? Parents or…

Everyone is talking about the children party as its ideas came from children. Not always children decide what is good for them. Majority of adults have one important question couple of months before the birthday party – who is going to arrange everything? Birthday party organization is not an easy task. Someone needs to arrange the place for the party, take care of inviting the kids, collecting them from home and taking them back after party is over. Food, drinks and birthday cake is also a big challenge, not mentioning birthday cake, candles, and novelties. There are so many things to arrange that sometimes mom and dad need help. The second person after the parents are Godfather and Godmother who swore to take care of a child, help with education and everything parents and child need. It would be great if both godparents could help organizing this crazy birthday party.

The third people by importance in the family are grandparents. Usually, Grandma and Grandpa have little more spare time than parents, therefore they can easily help organizing some tasks. Of course, their presents are the most impressive and most waited. Why not give some small present to parents by helping them organizing a party?

There are more people who can help parents with the organization. Uncles and Aunts are very important at least twice a year – during Christmas time and birthday party. Of course, family friends are most welcome people as they see children most frequently and sometimes even more frequently than closest relatives. Quite a big company of organizers, isn’t it?

Fairies and pirates are so common party themes. Children like them but giving them something original will make them remember this birthday for a long time. Presenting two original birthday party venues:

General birthday is a military party theme when all the kids play soldiers and general. Children play outdoors, therefore, this venue is double fun and original. Two groups of soldiers must do some serious missions, rescue their friends and even are allowed to shoot a few shots from a machine gun replica (air-soft gun which is similar to original but shoots small plastic bullets which are harmless).

Spy Birthday is an indoor venue with some unseen equipment – polygraph (lie detector), magnetic beeping bug tracker, microchips and of course special agent 007 glasses. Children must find the bugs left by a competing secret agency. Preferably they should dress like Mr. James Bond, Ethan Hunt or Jason Bourne – the most popular super agents of our times.

Two and half hours will run like a few minutes for children. While they will be playing, parents and other guests will be able to prepare food and other attractions. Sounds like a real crazy children birthday party!